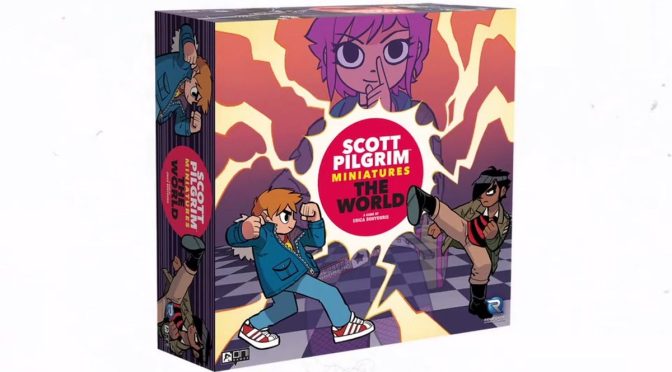 I was very impressed with professional way that Renegade Game Studio handled the cancellation and relaunch of the Scott Pilgrim Miniatures The World Kickstarter in response to community feedback this month. I’m quite sure this was no easy decision, but their willingness to listen and pivot their marketing approach is a critical lesson for others looking to kickstart their dream boardgame or tabletop project. END_OF_DOCUMENT_TOKEN_TO_BE_REPLACED

Tapestry is the boardgame hype of the season. And why not?

It’s yet another gorgeous looking production from Jamey Stegmaier, who is a gamers’ game designer with a damn near perfect resume. END_OF_DOCUMENT_TOKEN_TO_BE_REPLACED 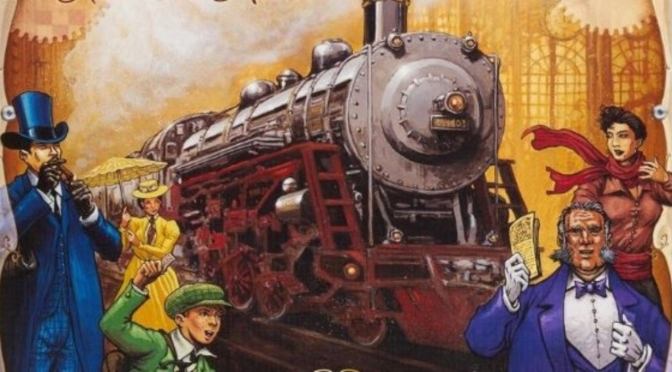 According to this article on Deadline, production company Propagate has teamed with Asmodee Entertainment to develop a TV adventure competition series based on Alan R. Moon’s best-selling adventure board game, Ticket To Ride. END_OF_DOCUMENT_TOKEN_TO_BE_REPLACED 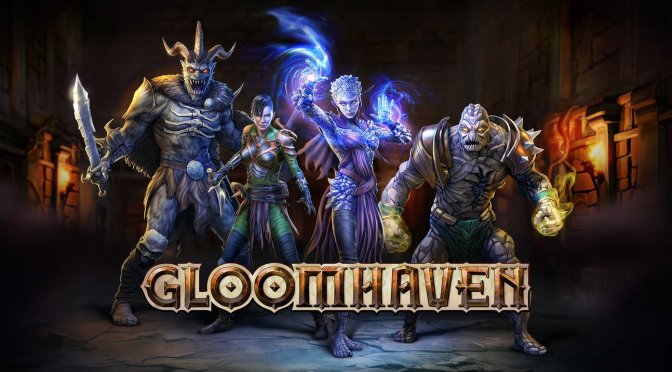 The digital adaptation of the number one ranked board game of all time, Gloomhaven, will launch on Steam on July 17th. The much anticipated release “Early Access” release will see the tactical combat and dungeon-crawler made available in an exclusive Adventure Mode for early adopters. END_OF_DOCUMENT_TOKEN_TO_BE_REPLACED 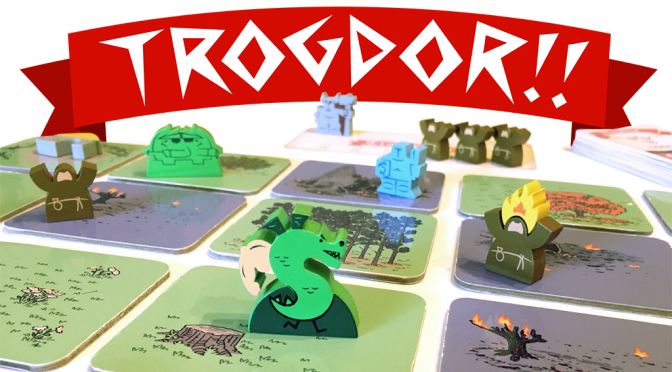 Homestar Runner was one of the internet’s first meme generators. There was a time when I would go out of my way to get online just to see if Strong Bad had answered any emails lately, or if Homestar had released any “TOONS!” in celebration of a holiday or season. The Homestar Runner franchise has been quiet of late, but no doubt still enjoys the favour of a legion of fans around the world, if the response to their recently launched Kickstarter board game campaign is anything to go by.  END_OF_DOCUMENT_TOKEN_TO_BE_REPLACED 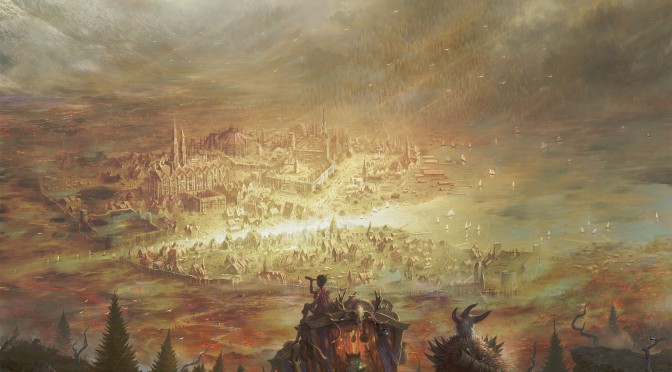 Gloomhaven – the game which released as five expansions in one – is getting a big box expansion, which promises as much content as the base game but in a smaller package. This is one of the enticing announcements from  Gloomhaven designer Issac Childres, who just finished up a very generous AMA (Ask Me Anything) on Gloomhaven subreddit. He also revealed his design process, and who in Gloomhaven he’d most like to sit done with at the Sleeping Lion for an ale.  END_OF_DOCUMENT_TOKEN_TO_BE_REPLACED